You probably never heard about LiGang Zheng but you should definitely remember his name starting today. He is one of these gifted young artists who developed an amazing passion as well as an incredible talent for painting, whether digital painting or oil. This illustrator is currently finishing his studies at the Academy of Art University of San Francisco and recently get a huge exposure. He was named “Rookie of the Year” in the Digital Illustration category. The Rookies is a renowned annual awards showcasing the best works from students worldwide.

Indeed, young artists can submit their art to professional judges working in the industry for several years. The event is sponsored by AutoDesk and many big studios all around the world keep their eyes on the nominated artists. So this could be a huge boost in Zheng career. We have to admit it’s hard not to be impressed by his works so we decide to ask him a few questions. 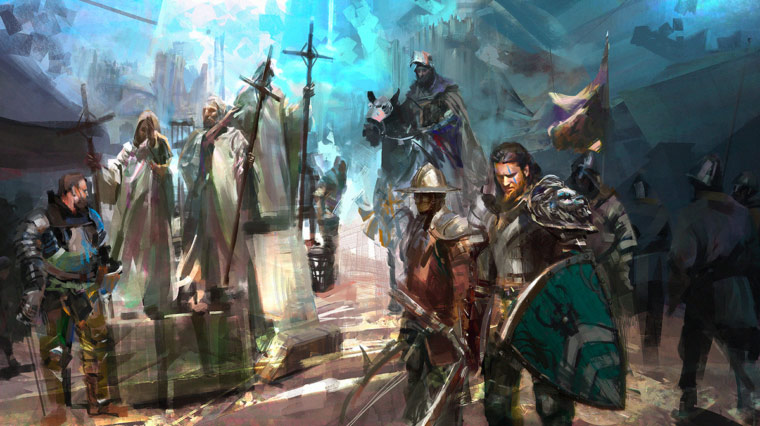 When did you start drawing/painting and why ?

I was about ten years old when I started. I just liked to draw various characters who fight each other. There was always a hero fighting bad guys in the drawings. Every time I drew their story and how they came to fight. It was like playing toys on paper. But to me, it felt so much more than that. Playing on paper can really develop one’s imagination. Later, I liked to watch comics such as Dragon Ball when I was about 11 or 12 years old. When I saw the wonderful places in those anime, I knew I wanted to draw them. So I began to replicate the style of Dragon Ball. At that time, I drew a lot and I was very meticulous. I could spend hours drawing Wukong’s head. Once I was finished, I would show the work to my mother who happily praised my skills.

Then, one day, during my the third year of highschool, I was introduced to oil painting for the first time. I will always remember that moment very clearly. It felt like the paint had a magical power that was attracting me to it. Later, I began a formal course of oil painting at university. 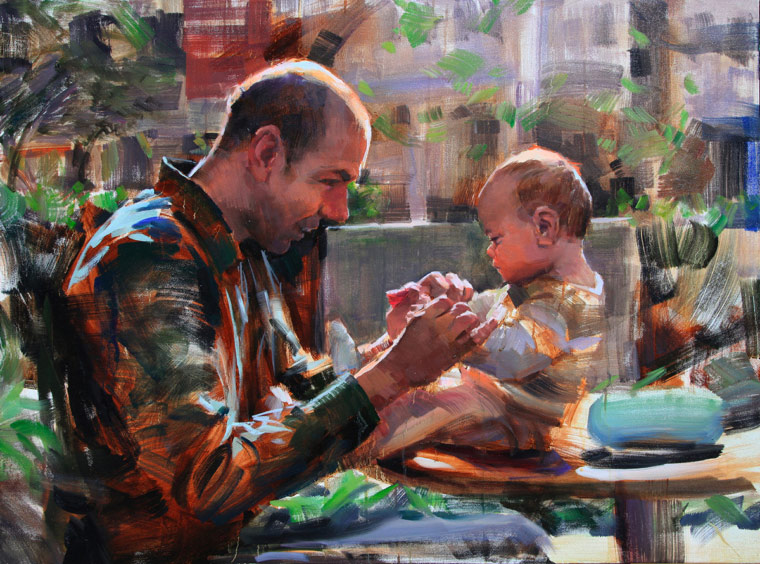 What subjects do you like to paint ?
There are many opportunities to draw characters in college, so I draw characters more than landscapes. In fact, I like landscape too. In the future, I hope to draw more works with both characters and landscape.

How would you describe your style ?
I feel that, when I paint, I express my feelings more sincerely. My style is directly related to my personality. I didn’t think about any style, but it came naturally.

Who are the artists that inspire you ?
The CG artist who most influenced me is Craig Mullins. I like the feeling of his paintings. Among oil painters, I like Sargent’s brushwork and Monet’s color. I appreciate the ability of Van Gogh to inject a soul into his paintings.

Discover more works of Ligang Zheng on his portfolio. 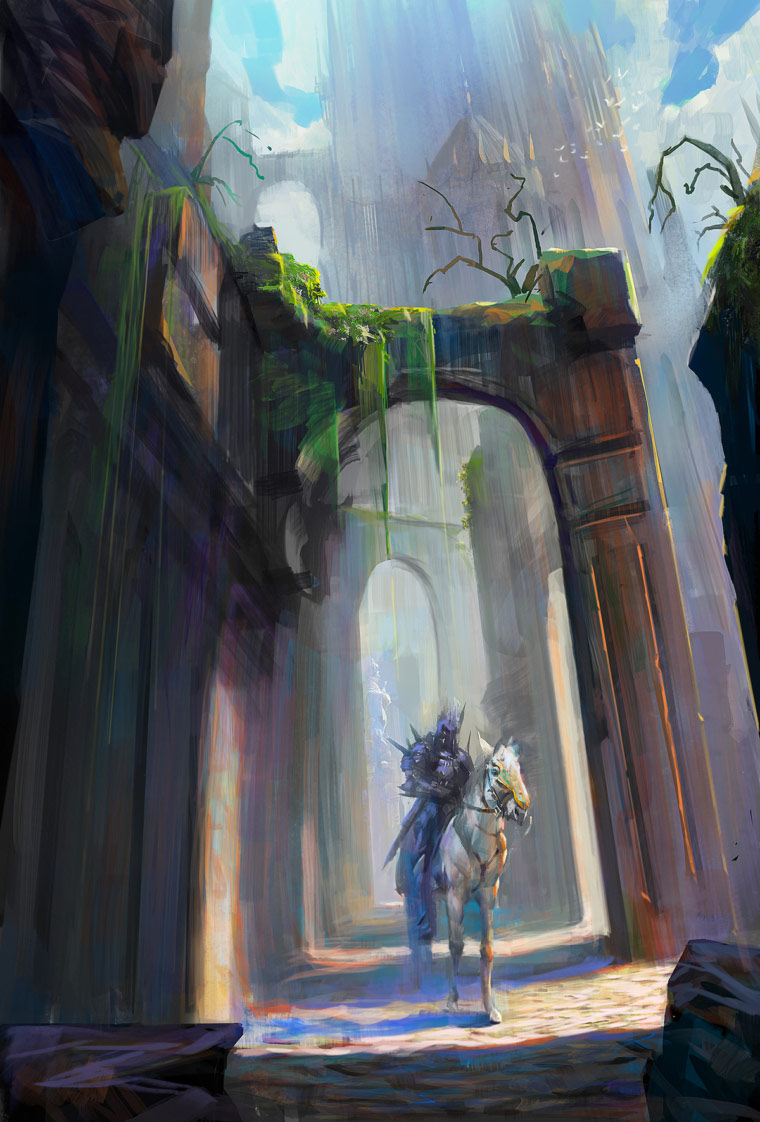 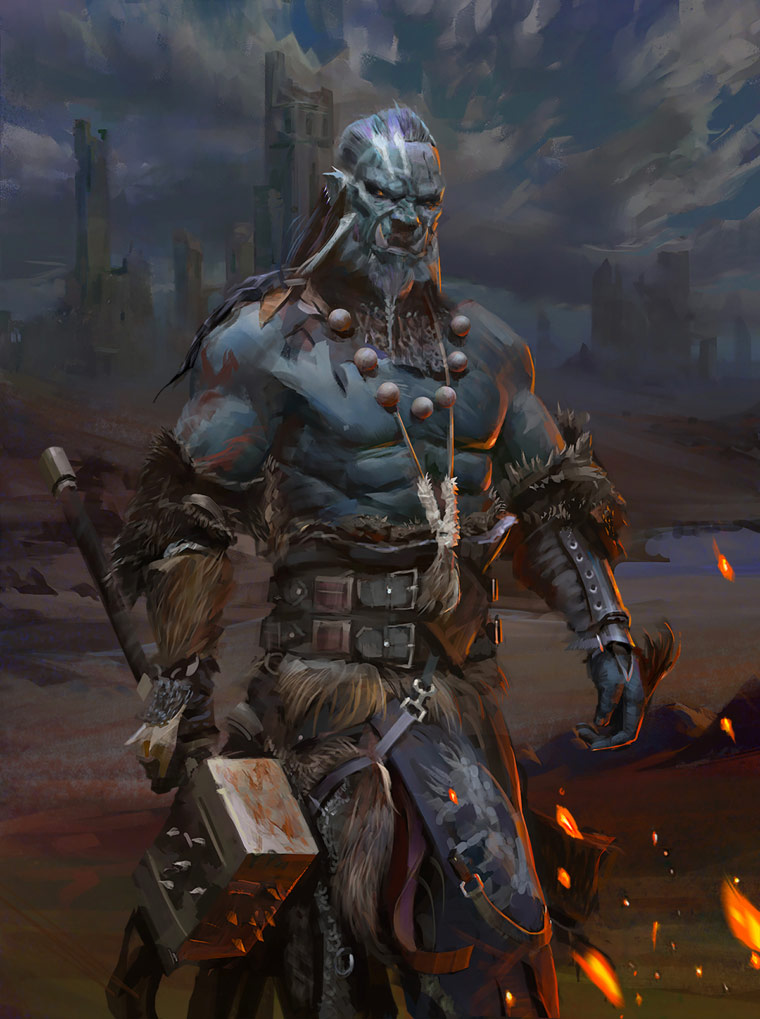 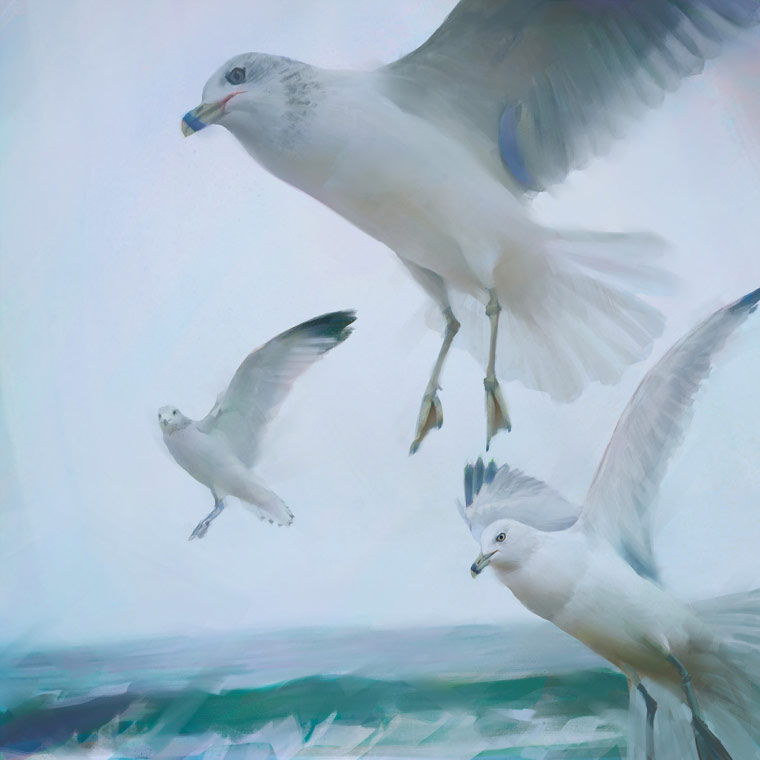 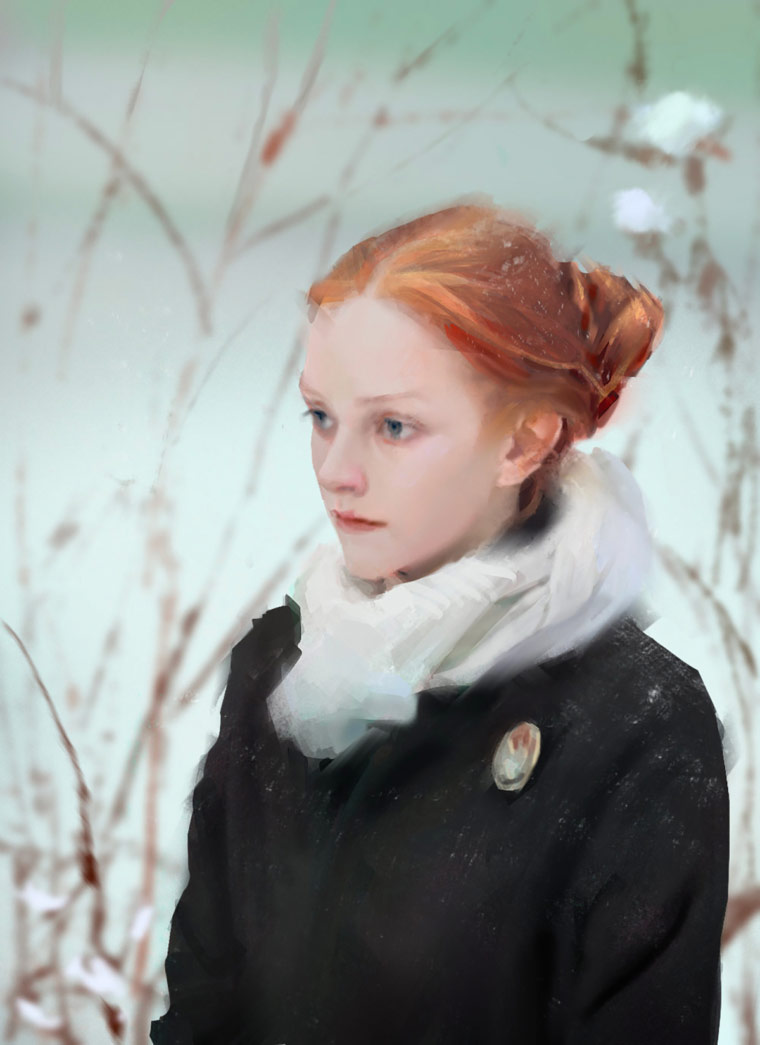 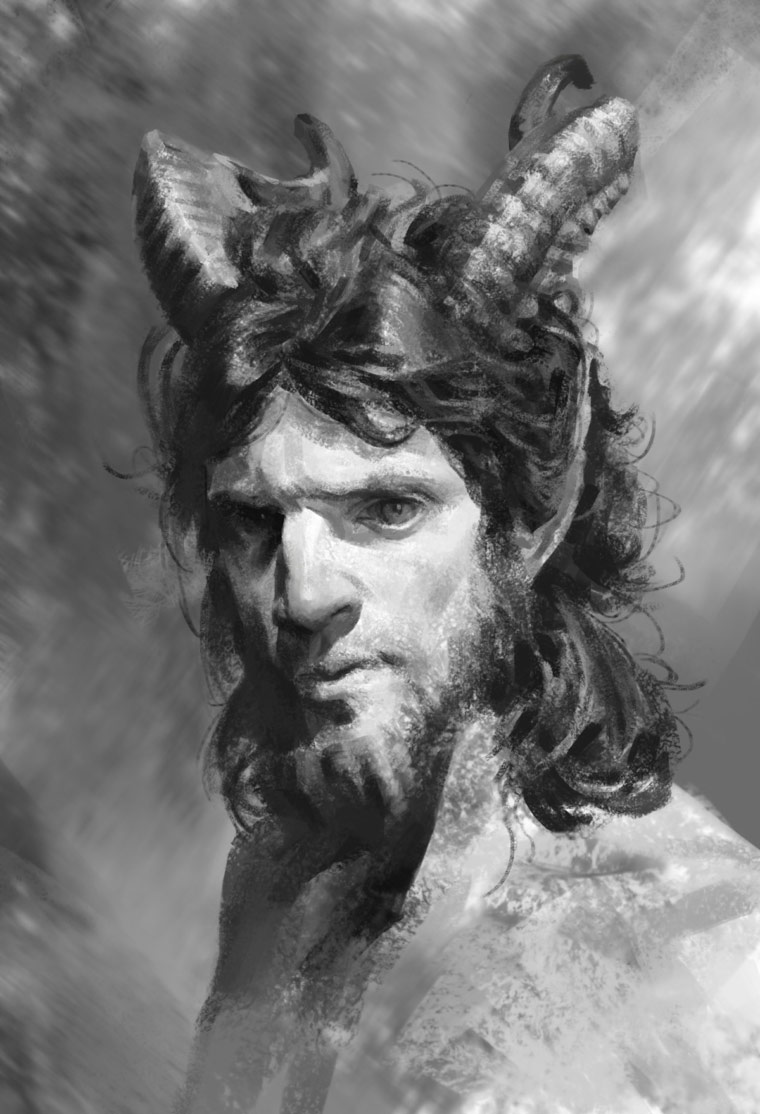 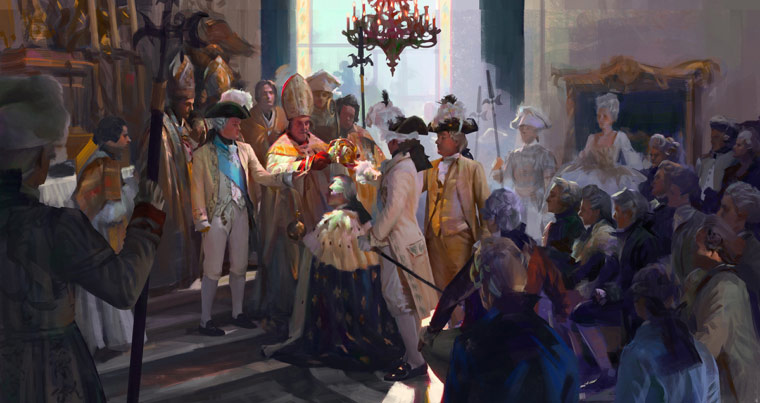 Wojciech Magierski is a Polish artist known for his top notch 3D works. His creativity and attention to detail are impressive.  Today we feature his incredible dark chess game where death is everywhere. All the...

Deconstructed : a series of beautiful portraits by Elena Iv-skaya

Elena Iv-skaya is a photographer born in Russia and currently living in Reunion Island. This artist is well-known worldwide for her creative woman portraits. She’s inspired by her models and feminine elegance. Her unique style...

Today we travel back in time to the medieval era with the beautiful digital paintings of Tomas Duchek. This Czech artist worked for 5 years on the excellent videogame Kingdom Come : Deliverance (created by...

You probably never heard about LiGang Zheng but you should definitely remember his name starting today. He is one of these gifted young artists who developed an amazing passion as well as an incredible talent...